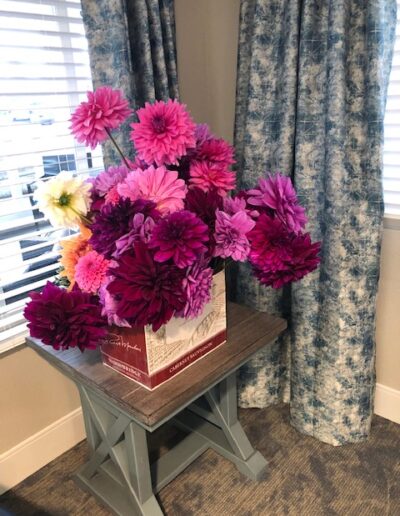 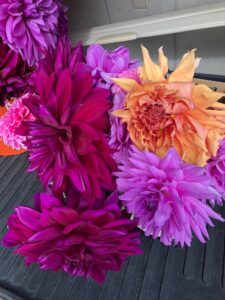 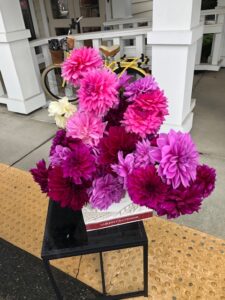 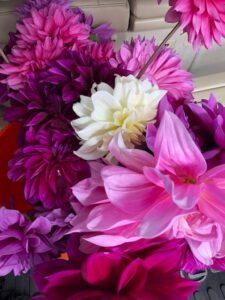 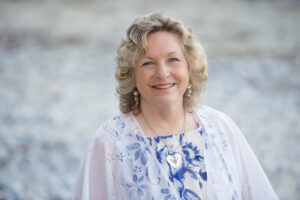 Linda Lenore is a leading international authority on Feng Shui, the ancient art of how the environment shapes our lives, and is one of the few non-Asian Certified Feng Shui Masters in the United States. Renowned for her expertise in creating corporate and home environments that both stimulate success and soothe the soul, Linda has appeared on every major television station in North America, was interviewed for a documentary on Feng Shui in Europe, and is a frequent guest on radio talk shows across the nation. She is the only “Vital Office” / “Vital Home” Certified Consultant in North America.

PrevPreviousHow Can I Bring In More Money Into My Life? – Feng Shui FAQ