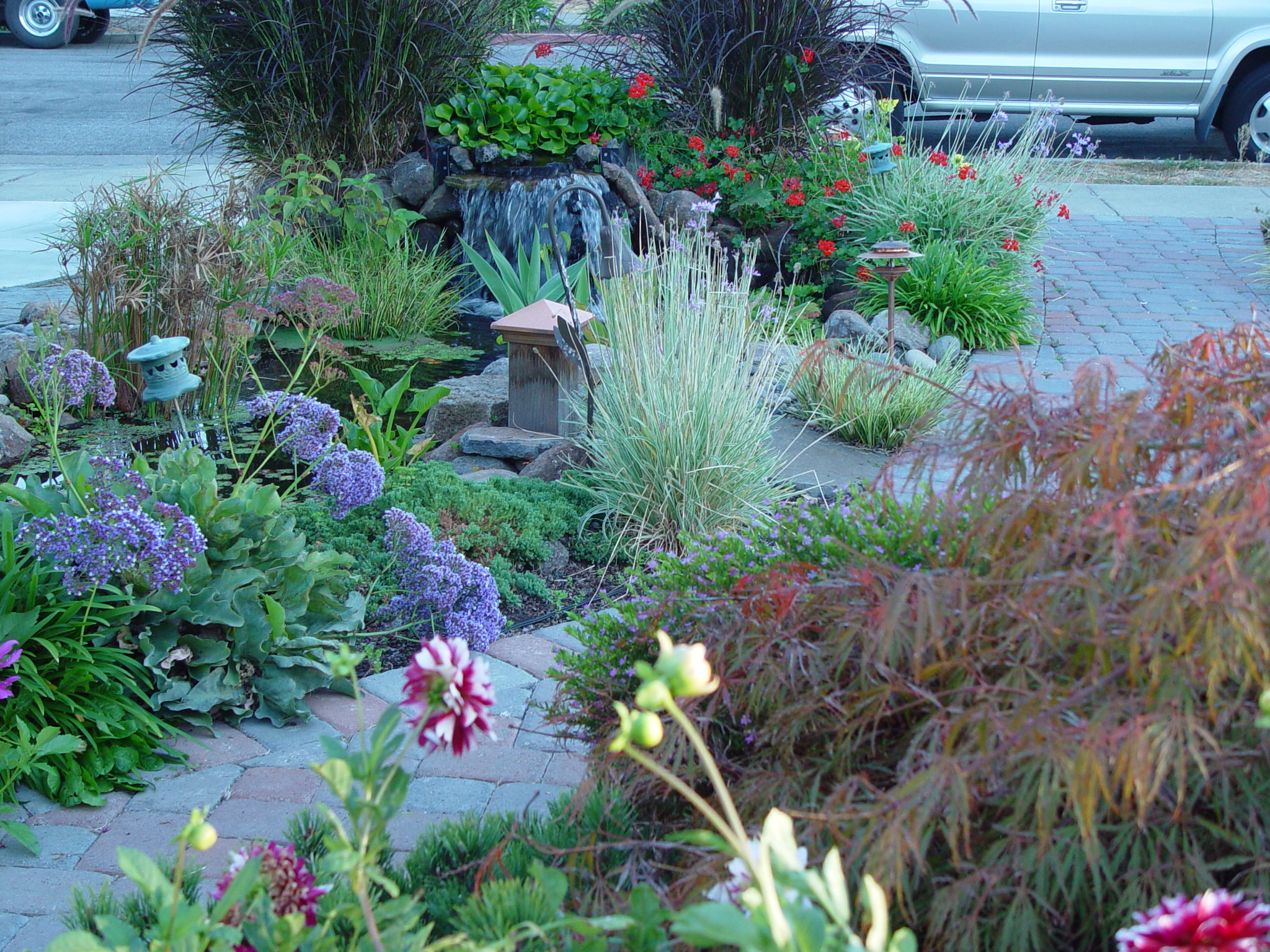 How Can I Bring In More Money Into My Life? – Feng Shui FAQ

As I have mentioned many times before regarding Feng Shui, the entrance to your home is one of the most important features – if not the most important feature – to consider when looking for a home with Good Feng Shui. We want the front yard to be beautiful, colorful, full of life and vitality with healthy trees and shrubs, free of weeds, an inviting walkway to the front door, an easy-to-see-from-the-street front door and an overall “welcoming” vibe to it.

Other qualities we want are:

– Meandering or curving walkways to the front door

The five elements are wood, fire, earth, metal and water. We want a balance of these elements in the natural world around us (as well as inside.)

Rate your front entrance using these criteria. For each one of the above qualities you have in your front yard and entrance to your home, subtract one from zero. Yes, you will have a negative number.

You’ll want to add at least one item that attracts “Good Feng Shui” for each negative item you have. Then start adding more items to create a positive number. A number around 9 or more will greatly improve the “good energy or chi” to bring you the Good Things in Life!